A diamond’s value is discerned by analysing a combination of the 5C’s: cut, colour, clarity, carat and certificate.

At Hadley’s we apply decades’ of experience in jewellery to decide a diamond’s value based on these terms.

We only select diamonds and gemstones of exceptional quality. 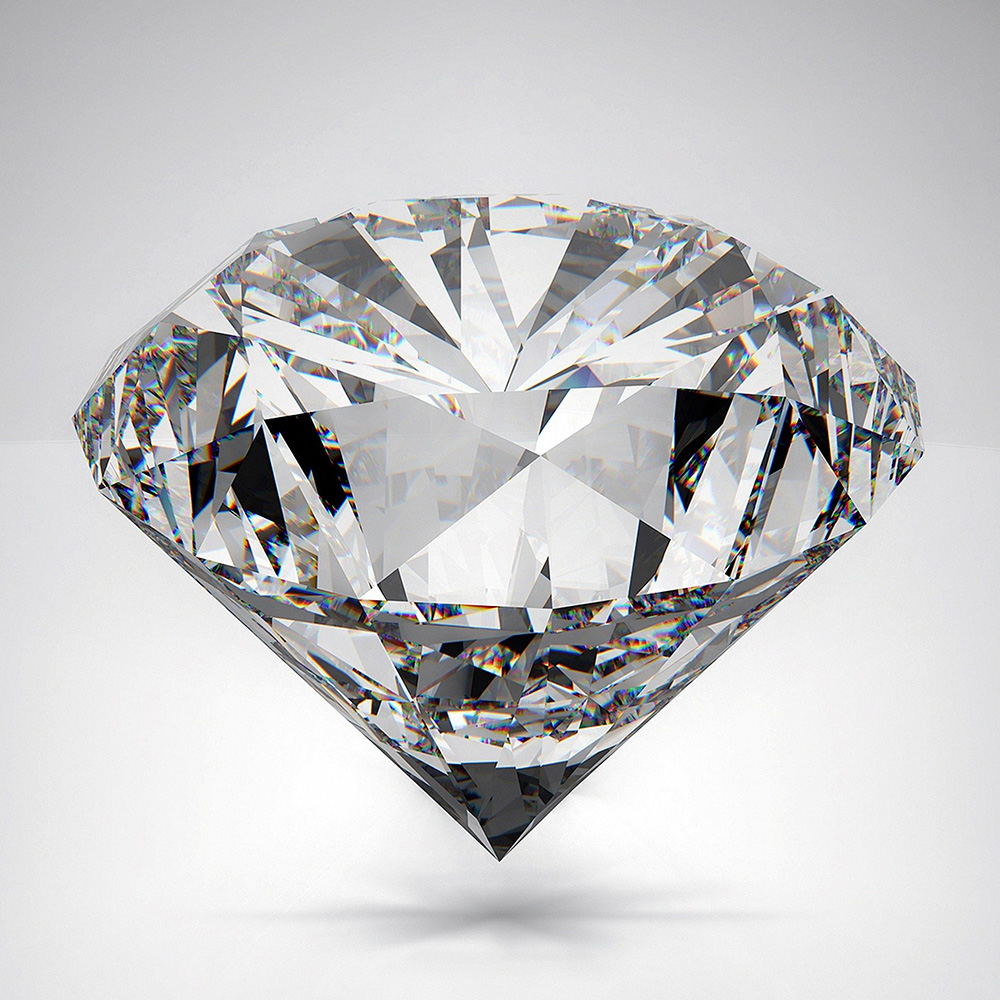 The cut of a diamond impacts its beauty more than any other asset.

The cut refers to how well a diamond sparkles and reflects light.

A well cut diamond will have three key qualities: brilliance created by all the white light reflections from the surface and the inside; fire, which is the distribution of light into the diamond seen as flashes of colour; and scintillation, which is the sparkle when a light source is moved.

The cut of a diamond can take many forms; marquise, oval, pear or asscher to name a few. It does not refer not to a diamond’s shape, for example, pear, oval or round.

The quality of a cut depends on three key elements: its proportions or measurements; its symmetry and its polish. A round brilliant cut diamond can have up to 58 facets, which are the flat surfaces on the geometric shape of the diamond. Stones that appear lifeless or seem dark in the centre are probably poorly cut.

Diamonds come in a variety of colours with some, such as pinks, blues and yellow, highly sought after.

The less colour in a pure white diamond the greater its value because the more true colour it will reflect; in fact, most white diamonds are discounted in price when more yellow hue is detectable.

However intense pink or blue diamonds, such as the magical deep blue of the Hope Diamond, can be more valuable.

Of all coloured diamonds, red diamonds are the rarest and when it comes to pricing, basic economic principles apply: the rarity of the diamond’s colour, how hard it is to obtain it and how much it is in demand dictates cost.

The colour scale of a diamond is graded on letters and starts at D. As you go down the scale you will start to see a faint tinge of yellow or brown.

Colours from D down to H, which are white or colourless, tend to be the most in demand.

The clarity of a diamond is dependent upon minute traces of non-crystallized carbon and internal stress fractures within the stone.

Known as inclusions, these are seen in various forms such as clouds and feathers and are naturally formed in most diamonds, almost like birthmarks.

Most of these are not apparent to the naked eye but can be seen in loose stones under magnification.

Perfect clarity means that no inclusions are discernible when the diamond is examined under a 10x lens.

The size, quantity and positioning of any inclusions within the stone will help determine the value.

Diamonds are sold by the carat (shown as ct.), which is a measure of the weight of the stone.

The term derives from the ancient practice of weighing diamonds against the seeds of the carob tree.

Today, a carat is equal to exactly 0.2 grams, or about the weight of a paper clip.

As the carat of a diamond increases, the diamond’s price rises too.

However, a carat weight does not reflect the size of a diamond; so a diamond may appear bigger but may actually weigh less.

It is also important to remember that colour, clarity and cut will also determine the value of a diamond. 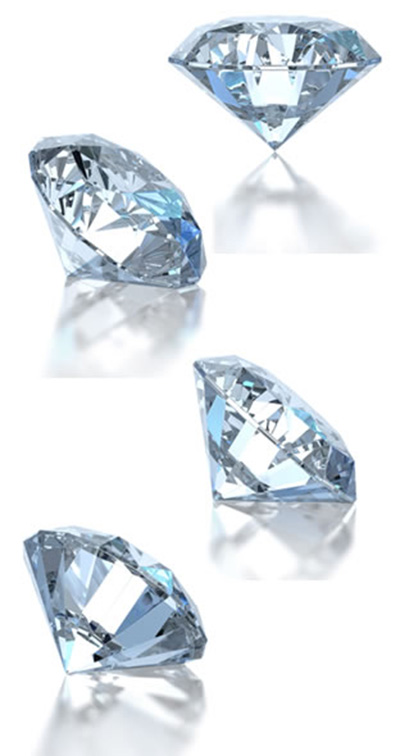 At Hadley’s we pride ourselves on only selecting diamonds from ethical sources.

Many years ago we signed up to the kimberley process which means all our stones are derived from traceable sources and are guaranteed conflict free.

it also means that our stones come from correctly operated mines and that the mine employees are not exploited and subject to unacceptable conditions and safety issues.

Our stones are cut from the rough by experts and not children who again are often subject to unacceptable working conditions.

We believe that something so special should be produced to the highest standards of behaviour. 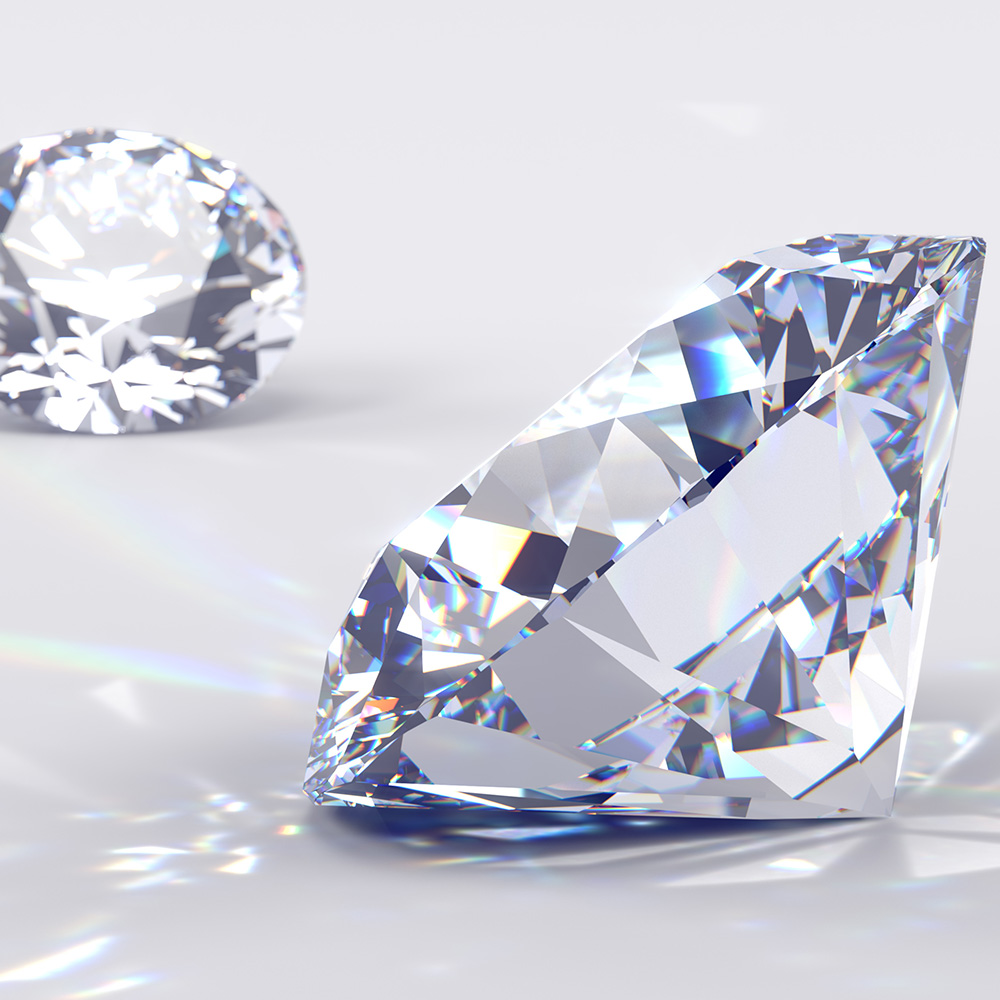 Our Experienced Team is Always Happy to Help

This website uses cookies to improve your experience while you navigate through the website. Out of these cookies, the cookies that are categorized as necessary are stored on your browser as they are essential for the working of basic functionalities of the website. We also use third-party cookies that help us analyze and understand how you use this website. These cookies will be stored in your browser only with your consent. You also have the option to opt-out of these cookies. But opting out of some of these cookies may have an effect on your browsing experience.
Necessary Always Enabled
Necessary cookies are absolutely essential for the website to function properly. This category only includes cookies that ensures basic functionalities and security features of the website. These cookies do not store any personal information.
Non-necessary
Any cookies that may not be particularly necessary for the website to function and is used specifically to collect user personal data via analytics, ads, other embedded contents are termed as non-necessary cookies. It is mandatory to procure user consent prior to running these cookies on your website.
SAVE & ACCEPT
Go to Top